My man Tai Lopez gets a lot of slack online, many of the “gurus‘ we all know and look up to have occasionally thrown shots at Tai Lopez claiming “he’s not the real deal.”

A quick search on Google gives you thousands upon thousands of posts and reviews giving you their two cents about Tai Lopez, but the question remains: 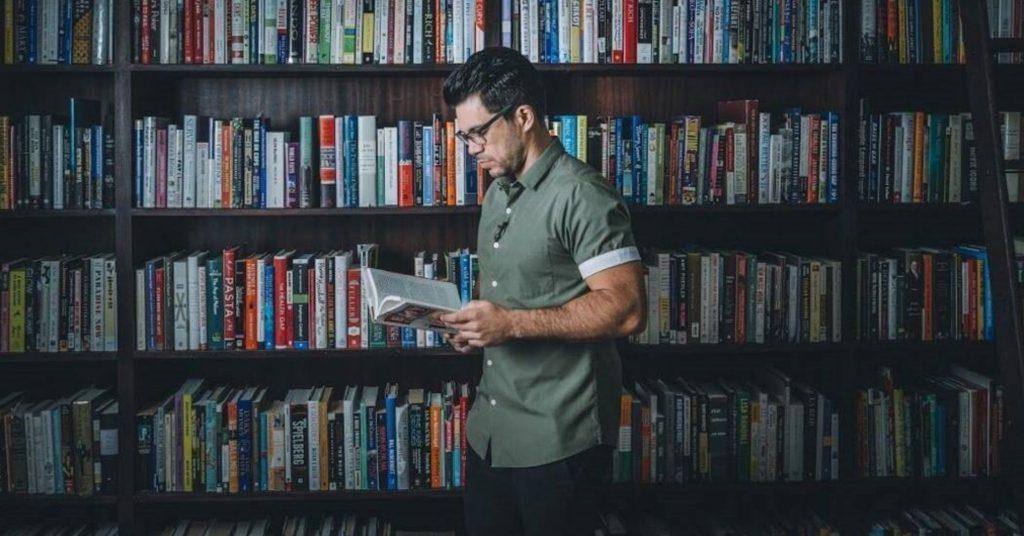 Is Tai Lopez A Scammer?

I’m a student of Tai Lopez, I have bought and studied his infamous 67 steps process program, and I guess you can also say that I’m a “fan” of Tai Lopez and his work.

Is he perfect? Of course not.

I’m sure not, but that does not mean Tai Lopez is a scammer.

In case you are looking for a quick answer, no Tai Lopez is not a scammer.

He’s no fake guru either.

How Do You Define A Scammer?

The word “scam” and “scammer” is everywhere online, it’s common for marketers are people who do not understand something to call it out as a “scam,” but I’m afraid, very few people know and understand what a scam (or scammer) is.

I’m sure there are many definitions of it, but here’s what Google’s dictionary has to say about the meaning and origins of the word ‘Scam.” 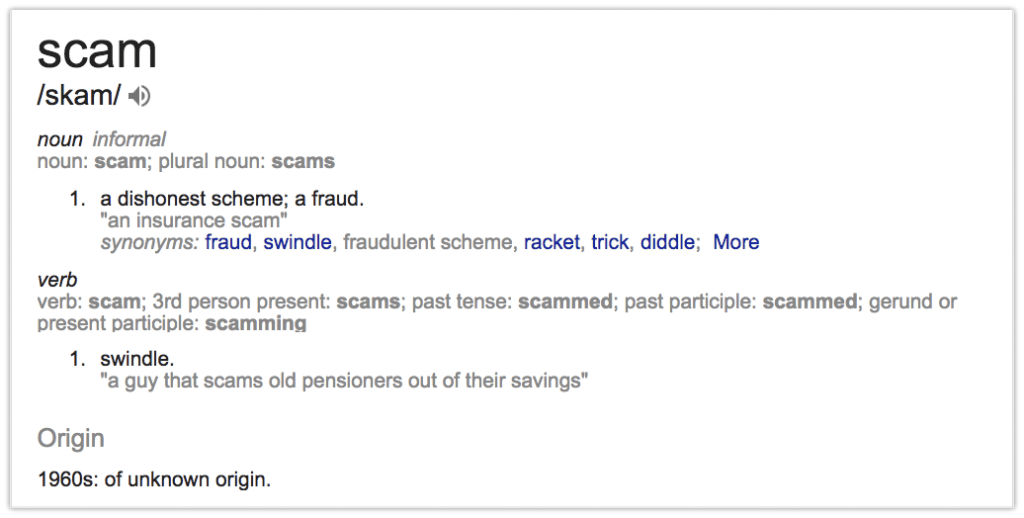 I get it. A dishonest scheme is a scam, ok, but how do you define dishonest?

At the end of the day, and this is coming from a marketer myself, isn’t all marketing sort of dishonest?

Do you really think the AXE perfume will put you in the position where thousands of beautiful girls run after you on a beach?

Do you think drinking a Pepsi will allow you to bed both Beyonce and Britney Spears at the same time?

Of course not, so I guess all these are scam right?

The job of the marketer is to entice people with a product, raise their “want” and close the deal.

There was a lot of talk as well about Tai being a fraud when he first burst onto the scene with his infamous “Here in my garage” paid adverts (we’ll talk about this soon).

Many were claiming his Villa is rented along with the models he has and also his cars.

As it turns out, this was a scam in itself as the truth is, Tai does own that Villa and he does own an impressive line of exotic cars and the girls?

Well, if you’re a multimillionaire living in a villa, with an exotic car for every day of the week, then the girls would not need to be rented – trust me on this. 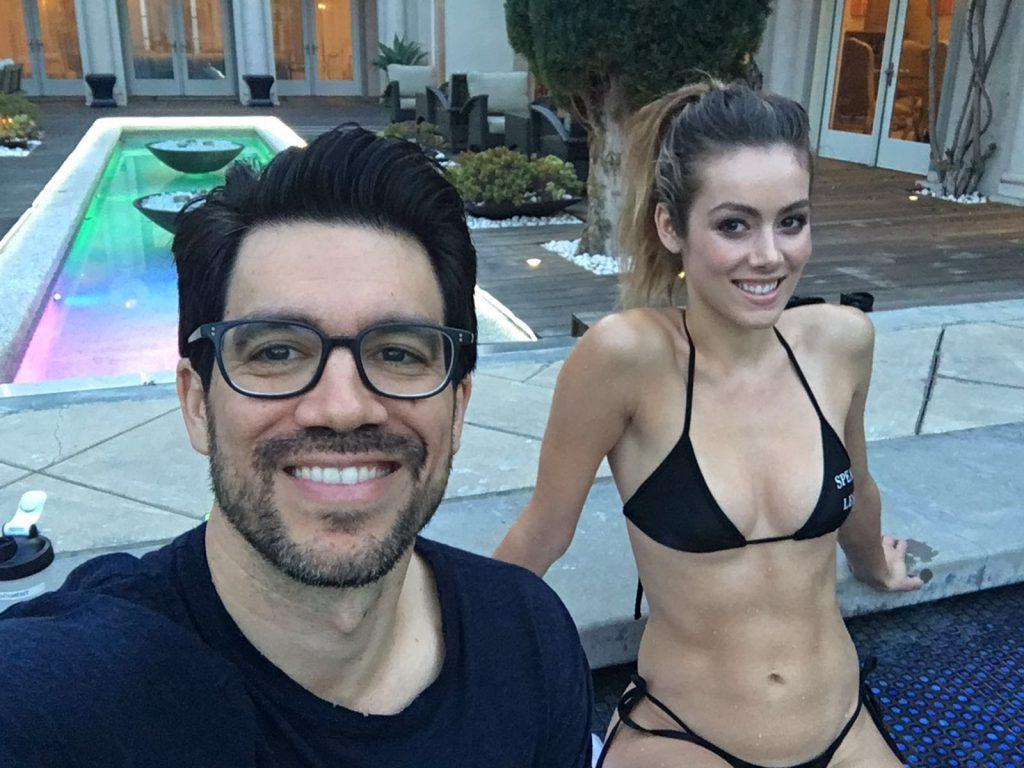 Who Is Tai Lopez & What Does He Do?

Ok, let’s take a step back here and look at who Tai Lopez is and what he does.

Tai is an online marketer that uses the internet to make money (scammer!) – he also teaches other people how to make money online sharing his advice and his experiences along with interviews with other top marketers to give you ideas and inspiration on how to live life, run your business and live a happy and healthy life.

If you follow him on Instagram and Snapchat, you can clearly see that Tai lives by his words and he’s damn successful at it too.

You don’t have to follow every piece of advice he gives. Actually, you should never do that with anybody but’s pretty darn clear he is not trying to fool anybody, and he is definitely not a scammer (in the literal sense of the word).

Why Do People Think Tai Lopez Is A Scammer?

The reason people think Tai Lopez is a scammer is that they do not understand it.

The 67 steps program “promises” success in life, business, relationships and whatever it is you desire.

I know for a fact that even if you create the best damn training course in the entire world, it still won’t help everyone because the world doesn’t work like that.

Many (sadly), even though given all the information they need, still can not get a grasp of it and would still fail at it.

And yes, this is the majority sadly.

The majority of people lose in life – for whatever reason, but I guess we can all agree that only the select few (those who work hard, take action and never quit) tend to (usually) be the successful ones and sadly, these are the minority.

Tai Lopez is not a scammer.

He’s living proof that you can use the internet to teach yourself new skills and make money with it as well.

I have my own method’s of making money online (I don’t follow Tai’s on this), but nobody ever said there is one way to do it.

His method works (obviously), mine does too and so do the 1000s of other methods people have created and perfected.

There’s no one way to make money with the internet – this is a good thing by the way.

Tai Lopez offers a variety of different courses on his website.

From the 67 steps program, all the way to how to start your digital marketing agency, real estate investing, stock/crypto investing and trading, etc…

You can see all his courses here >>

I have to take ab reak from praising Tai Lopez here for a moment because he did make the mistake of calling out Bitcoin as the biggest investment of 2018.

Since he announced his “pricey” course on how to trade cryptocurrencies, the market has been tumbling down and naturally, people who bought his path are pissed off at it (and him) because their investment is not panning out quite as Tai had suggested.

While this is true, he shouldn’t have made such bold calls, most of us crypto investors also didn’t see this coming.

If we did, we would’ve sold at all-time highs and buy in again now – however, we understand that this is a long-term thing and not a get-rich-quick kind of scheme.

Anyways back to my Tai Lopez “scam” review…

Where Does Tai Lopez Get His Money? 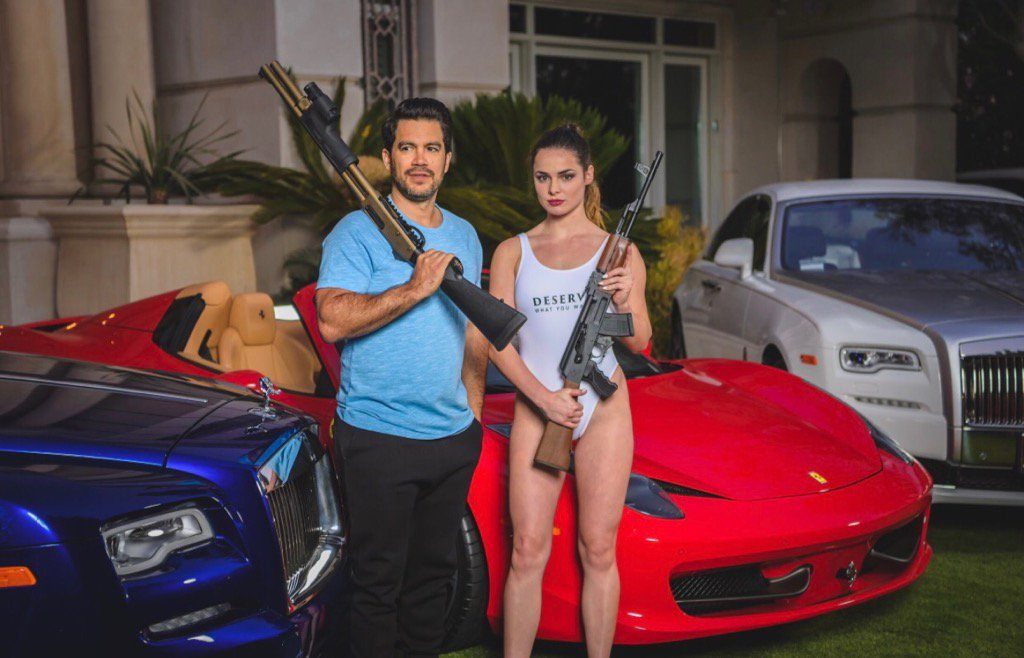 Tai makes a lot of his money online, but he also has offline investments in real estate, stock investing and other companies where he is a private investor in, most notably, the MentorBox subscription box which I believe makes around $50,000 a day.

That’s money, and that’s just smart marketing if you ask me.

Needless to say, Tai has proven his systems work, and whether or not he makes his money through his investments or through telling people about his investments, he’s making bank, and he knows how to get attention and publicity.

Remember, everyone that calls “Tai Lopez is a scammer” is in reality just promoting the Tai Lopez brand.

No such thing as bad publicity folks – especially when you can back up your claims like Tai does continuously on Snapchat and Instagram.

Tai Lopez “In My Garage”

Looking into Tai Lopez, you will quickly come across the catchphrase “here in my garage.”

This is one of the Tai’s first ever videos on YouTube where he does a stram from his garage showing off his Lamborghinis and collection of books.

This is where most of the “Tai Lopez is a scammer” people came into existence claiming he doesn’t owe Lambos and he doesn’t read those books – again it’s been proven that he does, in fact, own them and he sure AF reads more than the average person.

It was so big at the time (Tai was pumping the videos with millions worth of ads) that it was even turned int a spoof by Funny Or Die, you can see that spoof video here:

So, Is Tai Lopez A Scammer?

I’ll be the first one to tell you that Tai Lopez is not a scammer. All you would need to do to realize this for yourself is to follow him on his social networks and also look into his YouTube videos.

Anyone with a bit of sense can see that Tai is the real deal.

Are there things we do not know about Tai? For sure there is, but it doesn’t look like he’s a scammer.

If you want to learn about Tai, you can visit his website, and you can also try out his 67 Steps training course, which I believe is his most sold product, and what’s he’s ultimately known for the most – apart from the “here in my garage” skit.

Some of my Favourite Tai Lopez Videos

Before I let you get on with your day, here are some of my favourite Tai Lopez videoes, including an interview in his home with my personal favourite online mentor, Grant Cardone.

I’ll also include his TedTalk and down below you’ll also find a video of Tai where he takes a “hater” on head-to-head in a live interview.

For more proof Tai Lopez is not a scammer, you should see that video first:

Is Tai Lopez a scammer?

I don’t think so, but I’m not the one that needs convincing.

If you think he’s a scammer, then I hope this post has opened your eyes a bit and showed you a different perspective of Tai.

Remember, he sure as hell has money and he sure knows how to market himself. If he’s wrong on everything else, you can learn from how he promotes himself and his message to the world.

I’ll leave you to it. 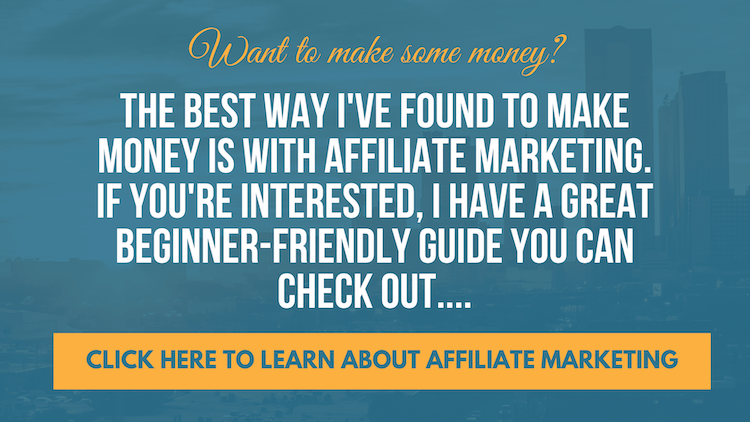